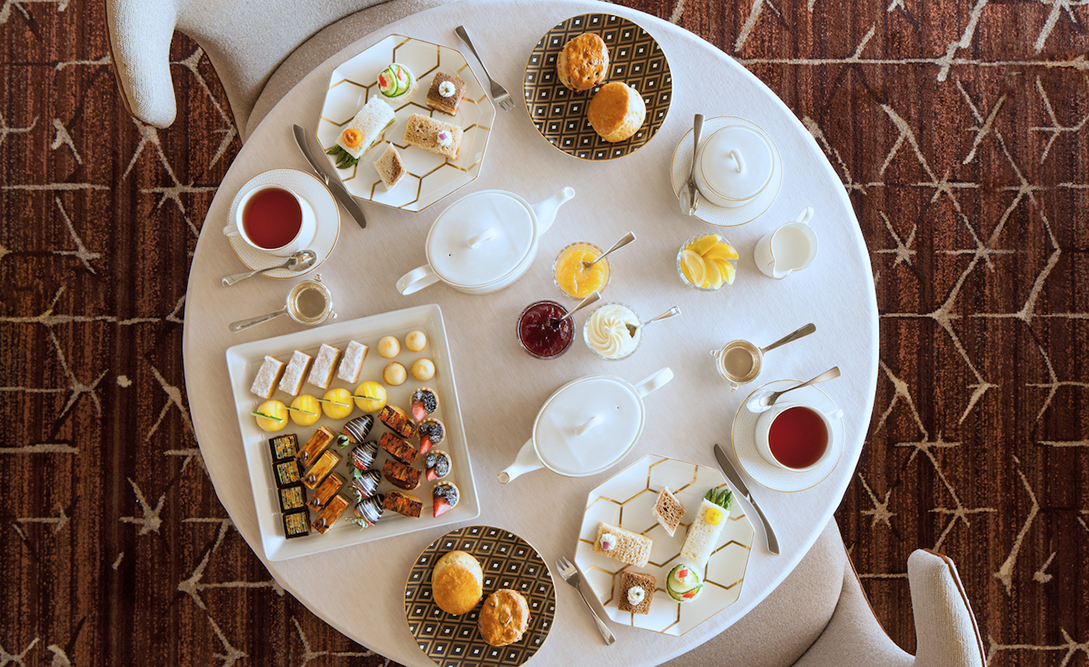 The drinking of tea not only became a social event for the upper classes, it altered the time and manner in which they took tea. Afternoon Tea became the bridge between meals because many wouldn’t eat their evening meal until maybe 8pm. As such, Afternoon Tea became a ‘mini meal’ in itself.